A 100-unit apartment complex with no on-site parking is the first to make use of San Diego’s new “Complete Communities” program, which city officials hope will spur developers to build more projects that combine affordable and market-rate housing.

Secoya, currently under construction at the corner of 5th Avenue and Redwood Street in Bankers Hill, is a joint venture between local development firms Murfey Company and Bishop Ventures. Most of the units will be studios with some one- and two-bedroom apartments.

Bishop Ventures CEO Gilman Bishop said the roughly 10,000 square foot lot is about the size of two single-family home lots. Under normal rules, a project on that lot would be limited to 25 units. Up to 50 units would be allowed under the city’s more modest affordable housing incentive program.

But the Complete Communities program, approved last November by the San Diego City Council, allows a developer to completely sidestep regulations on the number of units allowed per acre. Instead, the city regulates the building’s size based on the square footage of floor space, which means the builder can pack as many units into the design as will fit.

“It incentivizes developers to build smaller units so they get more units within that same envelope,” Bishop said. “What you end up with is a lot of smaller units that are naturally affordable.”

Ryan Wynn, director of development at Murfey Company, said even the apartments without restricted rents will be more affordable than the average for Bankers Hill. The studios are expected to start around $1,495 per month — considered affordable for a “low-income” single person earning roughly 70% of the county’s median income, or $59,400 per year.

In addition to their small size, the apartments will also come with no off-street parking. While that may turn off some potential tenants, Wynn said the neighborhood’s walkability, proximity to Balboa Park and the addition of protected bike lanes connecting to Hillcrest and downtown could still attract both young professionals and empty nesters.

"We feel like the demographics are pretty wide ranging of people that don't necessarily need a car,"

Mayor Todd Gloria praised the development and said it was in line with his goals of growing the housing supply in areas that are less car dependent.

"One of my top priorities is to increase production of homes, close to transit stations and job centers, for low- and middle-income families and individuals — so, it's fantastic to see the first development under our Complete Communities program break ground," Gloria said. "I'm looking forward to unveiling a package of initiatives in the coming weeks aimed at doing more to expand affordable housing options." 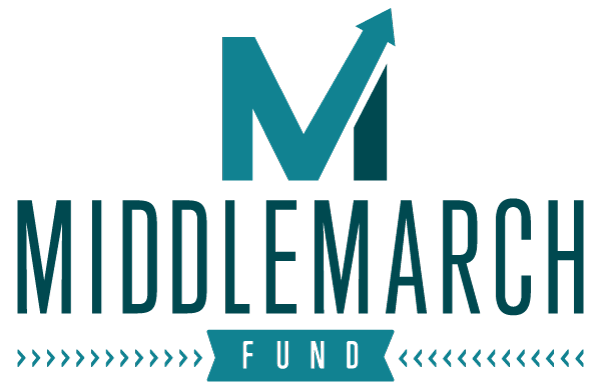